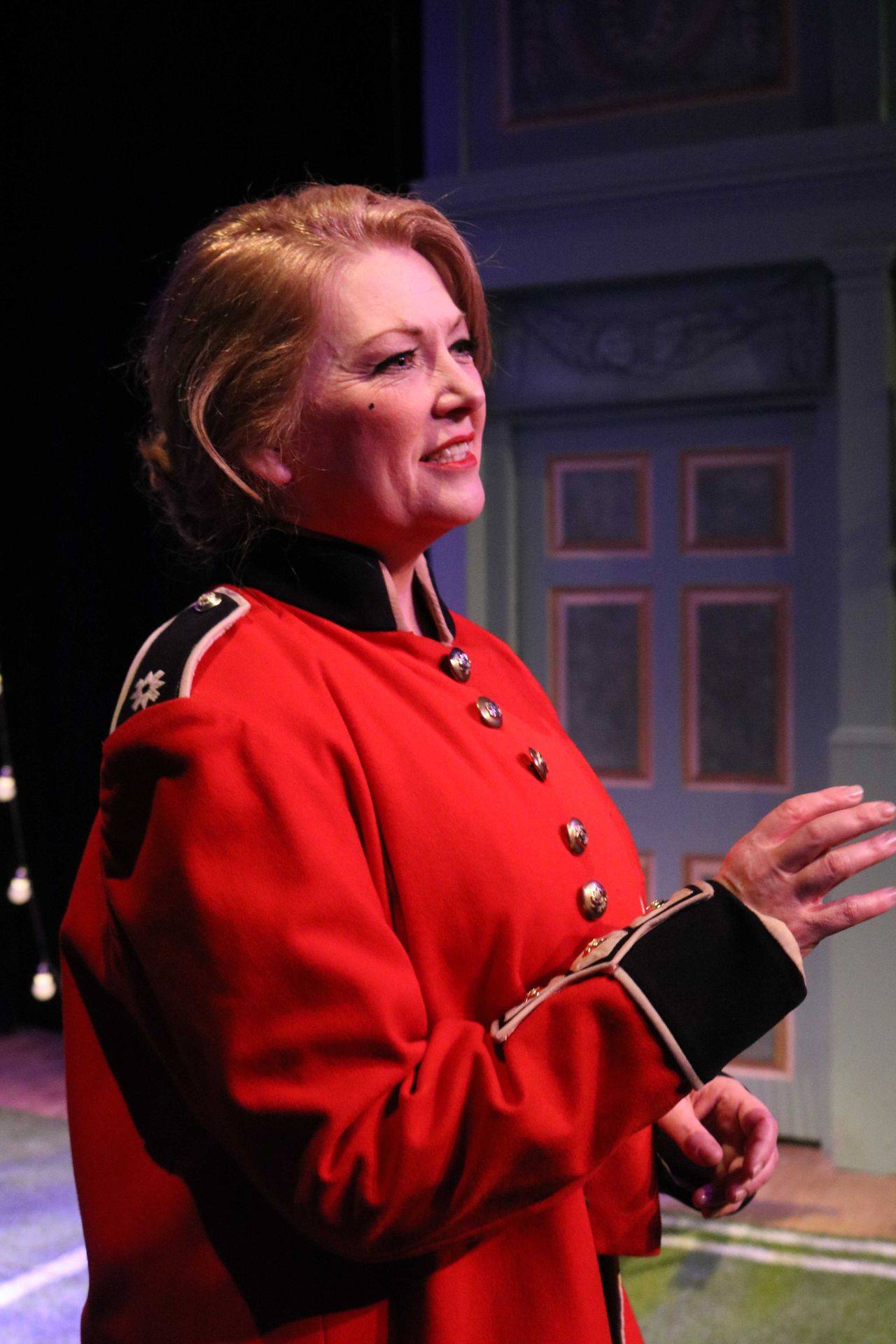 Concert work includes all the major oratorio soprano solos, with appearances in Italy, The Netherlands, Ireland, and all over the UK. I regularly appear as a soprano soloist for Music Festivals at Sea on board P&O cruise ships, and for Theatrical Adventures River Cruises.

In 2015 I directed Die Fledermaus and La traviata for Focus Opera at Chiswick House, and Madame Butterfly for Nottingham Festival Opera at the Arts Theatre, Nottingham.

Since 2011, I have been the Artistic Director of Heritage Opera, responsible for producing, translating, and directing most of the company's output. I've also directed Turandot (2012)  The Elixir of Love (2013) The Magic Flute (2014), Amahl and the Night Visitors (2014), The Thieving Magpie (2015), Cavalleria Rusticana/I Pagliacci (2016) and Norma (2017) in which I sang the title role, for Midland Opera. I created the role of Gloria in Alan Williams and Ian McMillan's The Arsonists in Salford, November 2017, which I directed at Salford University. This production was supported and live-streamed by the BBC.

I directed the first professional production of Haddon Hall in the UK since its debut in 1892, for the International Gilbert & Sullivan Festival, August 2018, and will direct The Yeomen of the Guard for the 2019 Festival.